You are here: Home / Studio Profile

Our names are David Williams and Stephen Byrne. We’ve worked together since 1999. We set up Williams & Byrne in 2004. 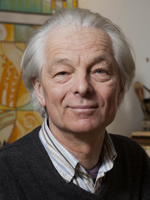 By way of early education, he studied Fine Art at the Laird School of Fine Art, and he has a degree in Fine Art from the Sunderland College of Art. 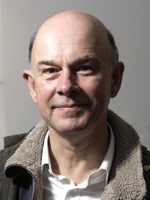 At Hardman’s Stephen worked with David on eight windows for Saint Stephen’s Hall in the Palace of Westminster and on two full-sized facsimiles of Victorian windows: one being the magnificent east window from the Church of the Immaculate Conception in Farm Street, Mayfair, and the other being the equally glorious east window from Saint John the Divine, New York.

The point about our combined skills is the range of work which we can do for you: write to us here.